Weather:
The Bardiya national park has three main seasons, each providing a unique experience. From October through early April the weather is dry. The days are warm, and the nights are cool and pleasant. From April to June the temperatures warm up and rising up to 40 degree celsius in May. The hot sticky days give way to the monsoon rains that lasts until September.

Day 02: Morning drive to Domestic Airport for Mountain flight then back to hotel for breakfast. After breakfast, Kathmandu city tour. 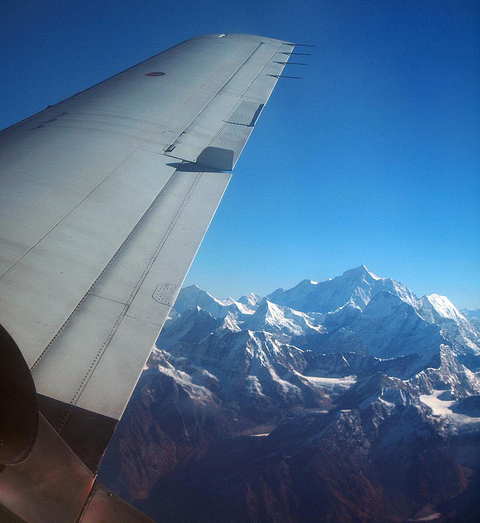 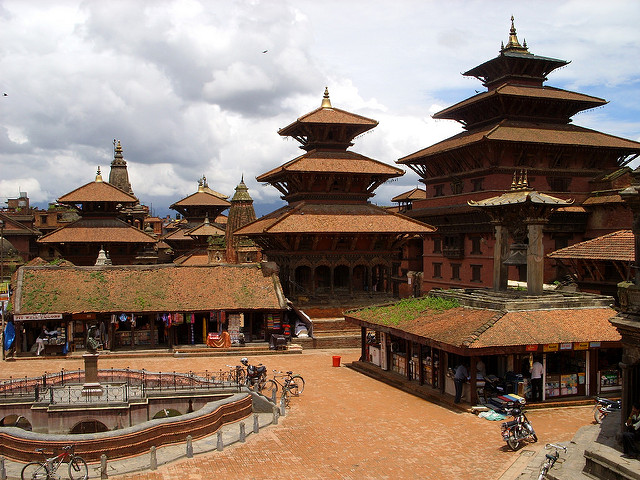 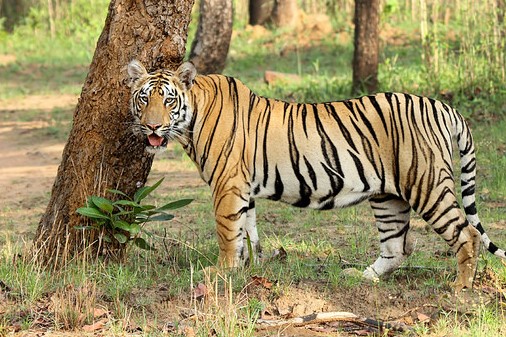 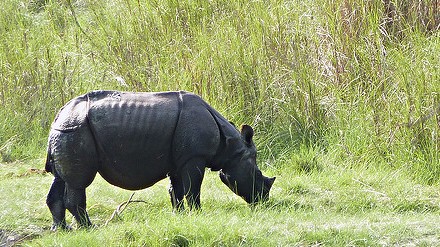 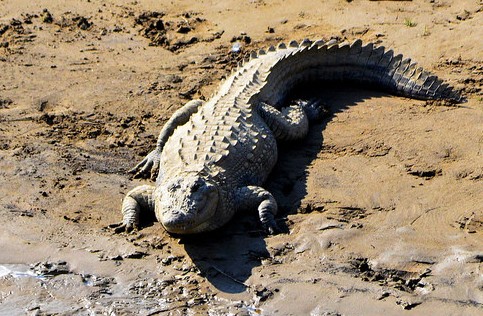 Note: Above Itinerary is based on Himalayan Icefall trekking company; however it can also be modified as per your choice and need. Please let us know how you would like to do and we will arrange you accordingly.